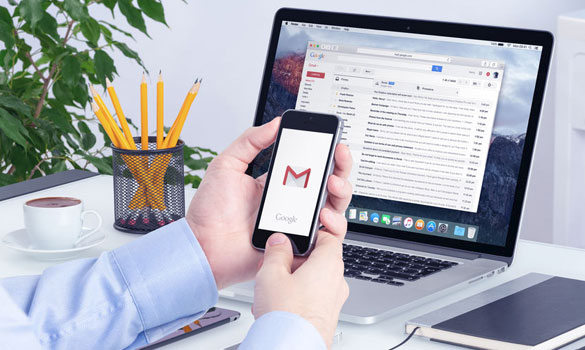 The above two cases highlight the importance of giving due consideration to documents left behind by a deceased which may not conform to the traditional format of a Will, namely a document which is printed or in handwriting and which is signed by the deceased before 2 witnesses. Under Part 1X of the Wills Act (WA) 1970, the Court has the power to dispense with the formal requirements for a Will and instead recognise a document made by the deceased as a valid Will.

Under section 32 of the Wills Act (WA) 1970, an informal Will is recognised as a valid Will if the following criteria are met:-

In the Wills Act (WA) 1970, a “document” is defined as “any record of information” including —

The wide definition of a “document” means that all manner of information which records the deceased’s testamentary intentions including handwritten notes, typewritten documents, video recordings, photographs, drawings and documents created on a phone, tablet, laptop or desktop are relevant in considering whether the deceased left behind an operative will.

Accordingly, a document which embodies the deceased’s testamentary intentions is by itself not sufficient.  There must be evidence which satisfies the Court that either at the time the document was brought into being or at some later time, the deceased, by some act or words, demonstrated that it was his or her intention that the document should operate as his or her will.

Under section 32 of the Wills Act (WA) 1970, the same principles apply to recognising an informal document as an alteration of the deceased’s Will, a revocation of a Will or a revival of a Will or part of a Will.  Hence, the scope of the Court’s power is all encompassing and a document can be found to alter or revoke an existing will or revive a previously revoked will.

If you are the executor named in the last will of the deceased or an intended administrator of an intestate estate or simply a family member of a recently deceased person, it is imperative that you preserve the personal papers and effects of the deceased.  A document may be found among the deceased’s personal papers and effects which contains the deceased’s testamentary intentions or the alteration or revocation of an existing will or the revival of a previously revoked will.   In today’s technological world, this will include all electronic devices capable of creating and storing information such mobile phones, tablets, laptops, desktop computers and video recording devices.

What Is The Legal Help Project?

To book your consultation with an experienced
Perth Wills Lawyer for $50.00